The AABC Integrity Award is given annually to an Alaskan coach who has demonstrated the following ideals/characteristics:

Sportsmanship- behavior that is ethical, appropriate, polite, and fair. He/she has followed all of state athletic association rules, and is gracious in victory or defeat.

Camaraderie- is a positive force in the coaching community whose interactions with fellow coaches help to promote fellowship and the game of basketball.

Respect- consistently maintains a positive approach in his/her interactions with their own team, game officials, opposing players/coaches, and fans 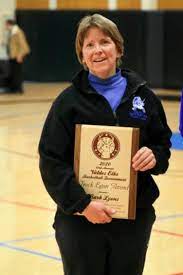 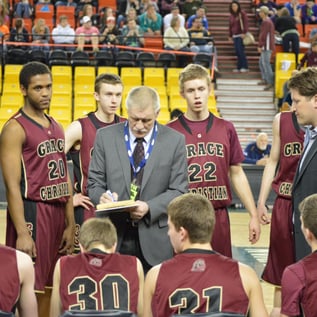 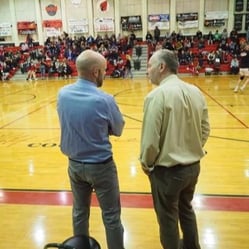